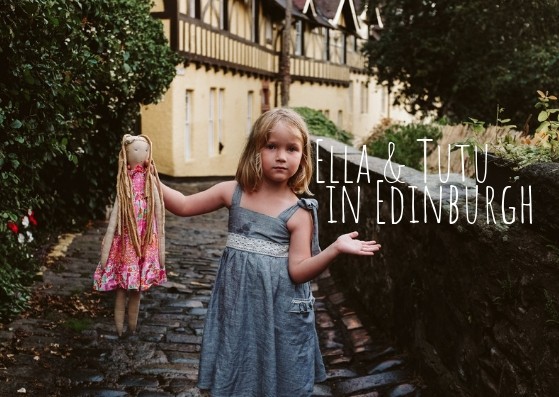 Ella and Tutu in Edinburgh

This week Ella and Tutu are experiencing the well-preserved historical beauty and modern additions of Edinburgh, Scotland. They begin at Edinburgh Castle or the palace on the hill as Tutu tended to refer to it. Ella is entranced by the beautiful city and the old, stone-built buildings.

Next, Ella and Tutu begin to dance and model under the watchful gaze of the medieval castle. After all, Edinburgh is famous for their theatrical arts!

Tutu practically leaps from Ella’s embrace when she heard that the girls would be stopping for ice cream as Mary’s Milk Bar. The little travelers are quite ecstatic at the prospect of trying some Scottish ice cream. They wonder what flavors the shop would serve!

They both can’t believe all the wonderful and creative options of ice cream, like Strawberry Black Pepper, Rose and Cardamon, and even Milk ice cream! The two decide to share the milk one and thoroughly enjoy the delicacy of the creamy flavor as it takes them on a journey of taste.

After finishing their cones, the girls begin their trek to the next part of Edinburgh. Along the way they happen to stumble upon a sculpture of Tutu’s favorite animal. A unicorn! The girls jump for joy and giggle with delight.

Finally, the girls arrive at the most lavish and beautiful museum they have ever set sights upon. The National Museum of Scotland! Excitedly they admire the old marble statues, and ponder their meanings. Eventually they become all “museumed” out, and lay down for a quick rest, dreaming of the statues and other beautiful creations they had viewed.

After exiting the museum, the two become quite confused and lost. They began to wander amongst the numerous ancient steps across the city. Tutu becomes teary eyed and whispers to Tutu, “What if we never find our way?”

As the two continued their search in hopes of meeting up with their friends at the Scottish parliament, they happen upon many beautiful sights, the Royal Mile specifically housing many wonderful views!

At last, hope! The two couldn’t believe their luck when they see the red telephone booths scattered along the sidewalks as if red flowers sprouting from the earth. Ella quickly dials the number…and someone answers! Hurriedly, they relay instructions on how to best find the parliament, where they would be waiting! The relayer of information suggests that the two search for a building with thinking pods on the side of it! Small cubicles would stick out from it, with orange frames over the windows. Immediately, the two girls thank their friend and continue their search.

During the exploration the two stop at many locations, but none housed their waiting friends!

Increasingly desperate, the girls couldn’t seem to figure out where the building could be! Where o’ where could their friends be hiding?

And then…they see it! The two girls hug and squeal for joy when they realize that at last they had found the Scottish Parliament, and sure enough their friends were waiting!

Tutu enjoys the architectural masterpiece and loves exploring the interior of the parliament. It was quite interesting to her to experience a part of a foreign government!

After all their hard work, the two decide that it was time for a hot chocolate break. The two friends split a warm beverage at Costa!

They then heed their grumbling belly’s warning and stop for some Scottish food. They drink Iron Bro, and eat minced pies! Fully refreshed, they began the next adventure!

The two have quite some fun splashing around in the gorgeous wading pool. The cool, refreshing water was a blast to walk in.

And lastly, the two end their rendevue with a sweet treat, some of Mrs. Tilly’s tablets! Well, good bye for now, and hopefully you can tag along on our next adventure!

Hey, this is Anna Mares. I am an assistant Pittsburgh Photographer, and enjoy taking pictures and trying new foods while visiting exciting places. I love cooking and baking, and experimenting while creating new decor and other crafts. I have a passion for writing and sharing bits about myself and my experiences. 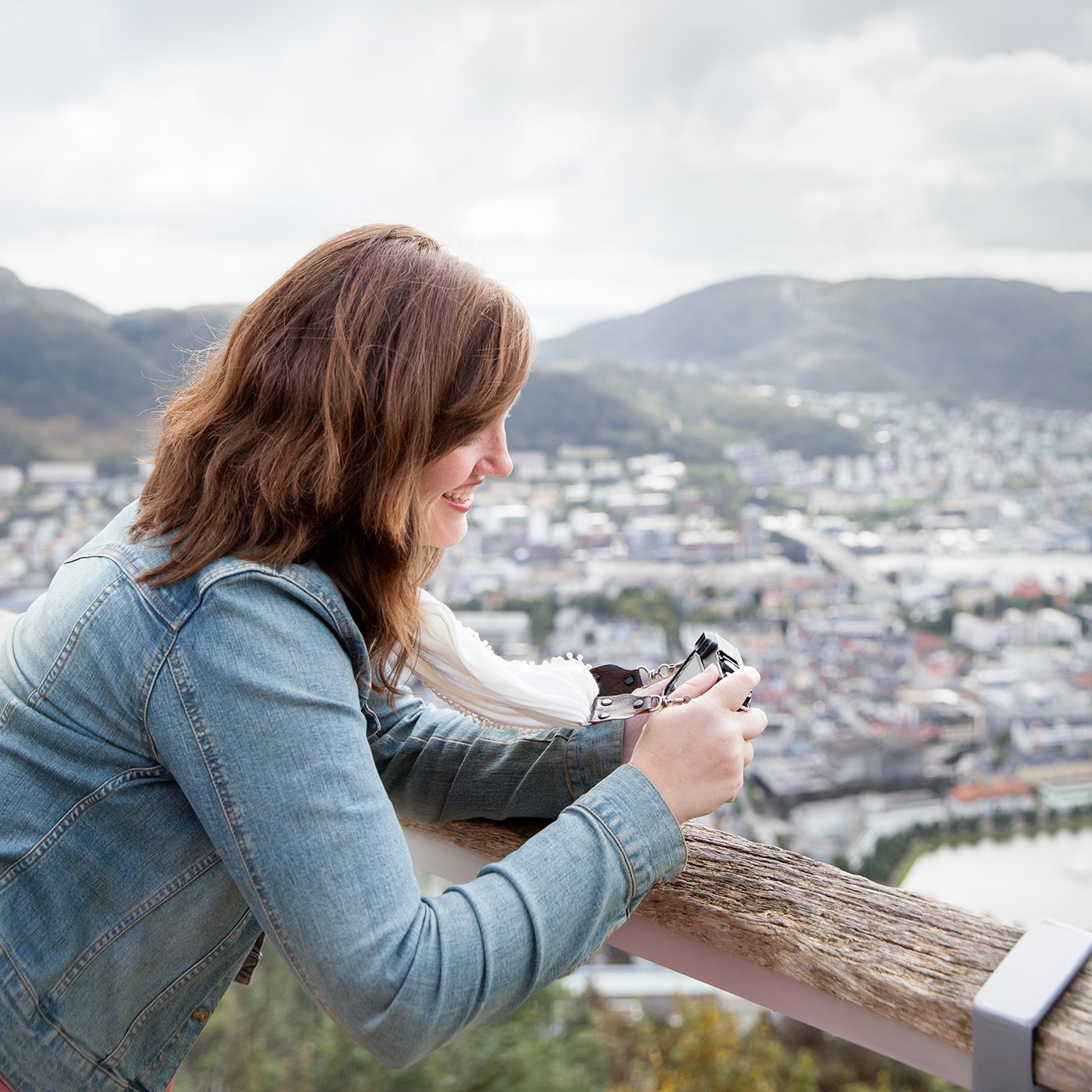 I am a Pittsburgh based newborn and family lifestyle photographer for laid back families wanting a creative and artistic photography experience. My goal is to capture life’s special moments for you and your family to treasure forever.